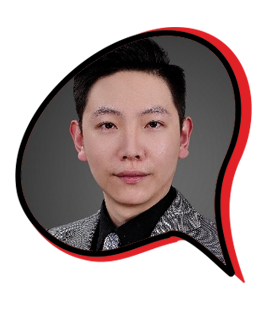 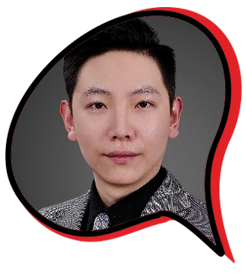 I studied at the University of Duisburg-Essen from 2010 to 2018. During this time, I first learned the German language at Communikation Akoun & Scholten, which I liked very much and gave me the decisive basis for my studies. After that, I first completed my BA at the University of Duisburg-Essen (UDE). The UDE credited me with some of the courses I took during my studies at SISU in China, where I started my engineering studies. Then, after my BA at the UDE, I completed a Master’s degree in Logistics Management and in 2018 I also graduated.
Now I have been working for Thyssen-Krupp for more than a year as an Internal Auditor in Shanghai. Perhaps no coincidence: German language, German degree, German company…